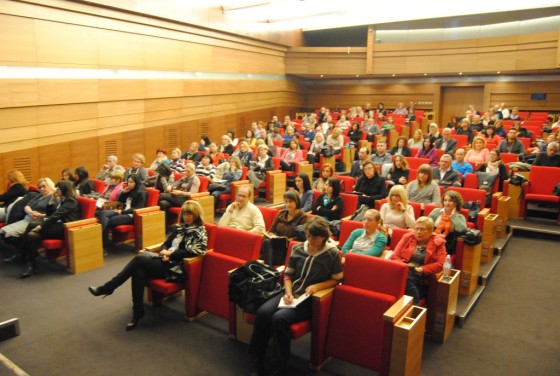 EU rules ensure that the public procurement of goods, services and works in any Member State is transparent and open to all EU companies on the basis of non-discrimination and equal treatment.
Serbia is moderately prepared in this area, which is particularly vulnerable to corruption. Further efforts are needed to prevent corruption from occurring during the procurement cycle. Some progress has been made in the past year, notably through the adoption of secondary legislation and a further increase in competition in tender procedures. Significant efforts are needed across the board to further improve competition, efficiency and transparency in public tenders.

In the coming period, as in 2015, Serbia should in particular:
→ strengthen the capacity of the Public Procurement Office, the Republic Commission for the Protection of Rights in Public Procedures and administrative courts;
→ swiftly implement the public procurement strategy in particular on ensuring further alignment with the EU Directive on concessions.

The legal framework is broadly in line with the acquis. The law on public procurement is largely aligned with the acquis on classical and utilities procurement. Several implementing by-laws were adopted. The legislation on defence and security procurement still contains more exemptions than the EU Directive. Serbia is yet to ensure that bilateral agreements concluded with non-EU countries do not unduly restrict competition and are fully consistent with the EU acquis. The law on public-private partnership was amended in February 2016 to give the Ministry of Finance a greater role in selecting public-private partnership projects. It needs to be aligned with the new Directive on concessions.

In December 2015, the government adopted an action plan to implement the public procurement strategy in 2016. It includes measures to further strengthen the capacity of different public procurement stakeholders to fight corruption, to reduce the number of irregularities and to encourage the use of the ‘most economically advantageous tender’ selection criterion.

The Public Procurement Office (PPO) supervises the implementation of the law on public procurement.

The capacity to manage public procurement processes was further improved through the certification of an additional 958 public procurement officials in 2015. However, the PPO continues to lack significant administrative capacity. Since January 2016, the contracting authorities have been obliged to publish their annual procurement plans, which contributes to increased transparency.
As regards the framework for integrity and handling conflicts of interest in November 2015, the PPO updated its model internal plan for preventing corruption in public procurement procedures. High-volume contracting authorities have been gradually adopting plans for curbing corruption based on this model. So far, 96 % have done so.

The Republic Commission took a total of 2 728 decisions in 2015 compared with 2 702 in 2014. Public procurement procedures were partially or fully annulled in 1 193 cases, which is 10.7 % less than in 2014. In 2015, the Republic Commission reviewed the implementation of 1 151 of its decisions, a significant increase compared with the 266 decision reviews in 2014. In 24 cases, it concluded that its decisions had not been properly implemented.

The overall implementation capacity of the Republic Commission remains stable. The capacity of the administrative courts to deal with more complex and numerous public procurement cases needs to be strengthened. 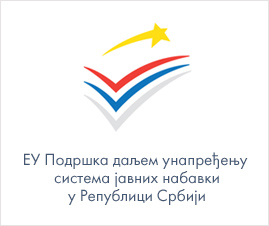 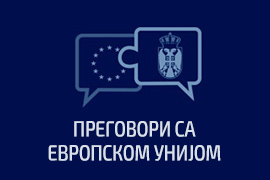 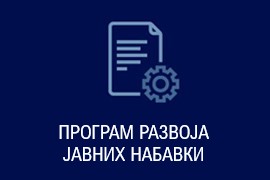 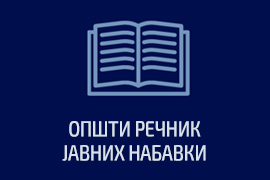 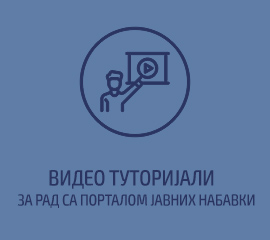 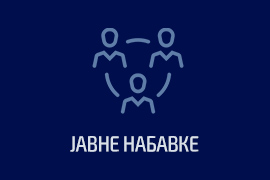 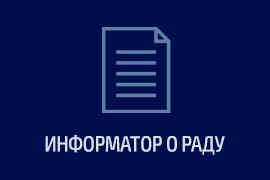 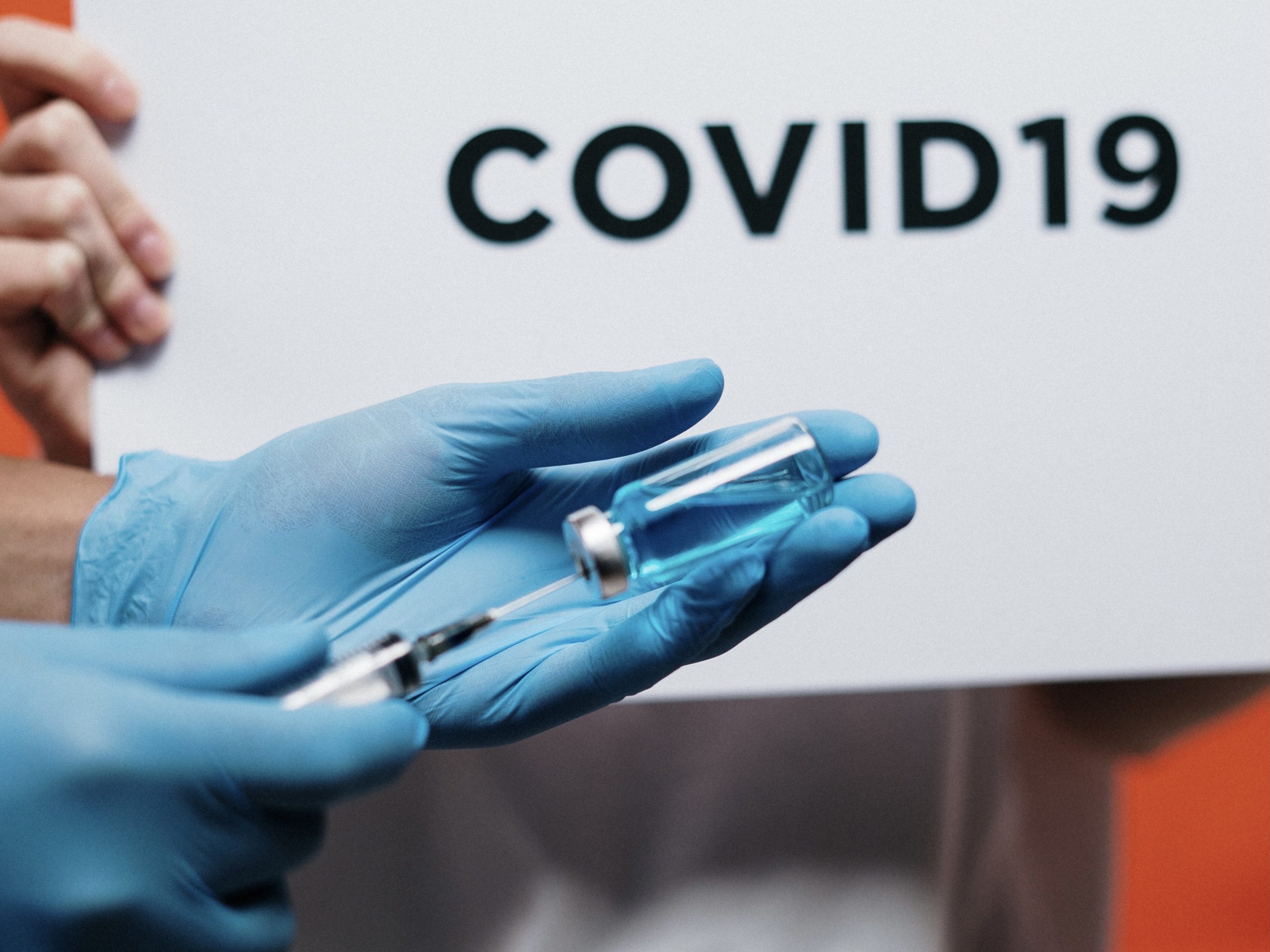 Унесите појам за претрагу
The development of this website was made possible by the support of the Project: EuropeAid/137117/IH/SER/RS, Support for further improvement of Public Procurement system in Serbia, IPA 2013.