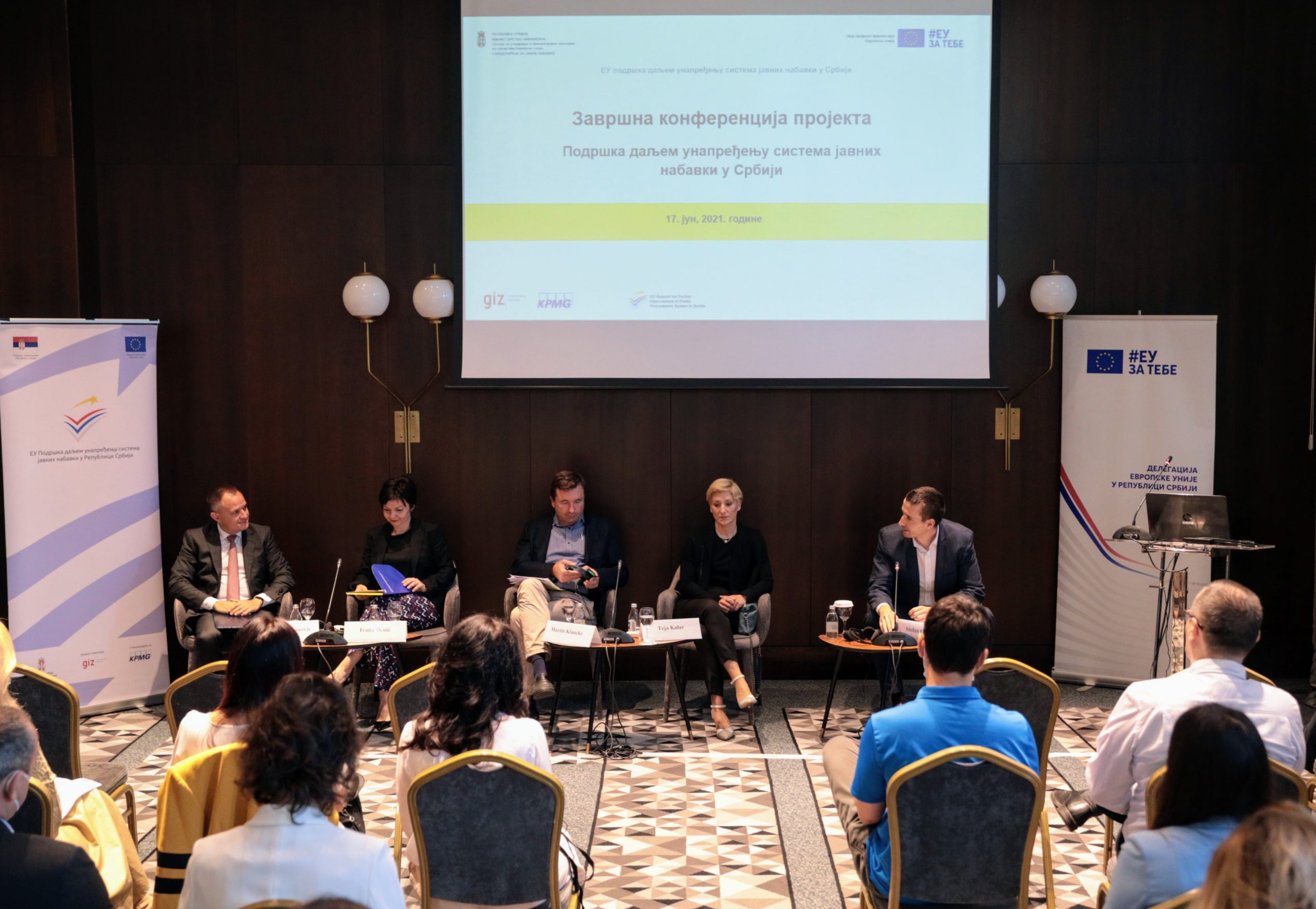 On 17 June 2021, the final conference was held on the occasion of the completion of the Project “Support to Further Strengthening of the Public Procurement System in Serbia”, funded from the European Union’s pre-accession assistance funds IPA 2013.

Besides the representatives of the Public Procurement Office, the participants were addressed by Mr. Martin Klaucke, Head of Sector II Operations on behalf of the European Union’s Delegation, Marko Jovanovic, assistant minister of finance in charge of the Department for Contracting and Financing of EU Funded Programmes – CFCU, as well as the head of the GIZ project team, Teja Kolar.

During the conference, it was emphasised that Serbia got a more modern, efficient and transparent public procurement system aligned to the EU directives and standards. 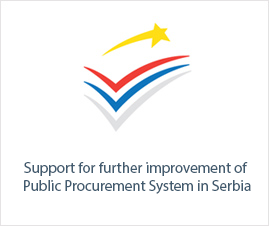 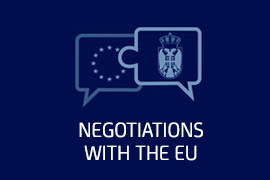 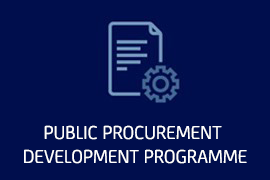 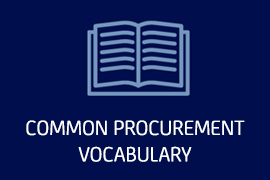 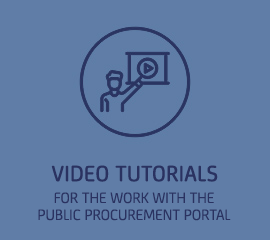 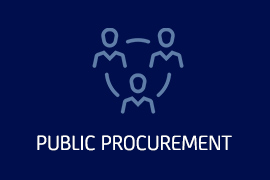 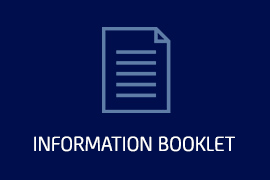 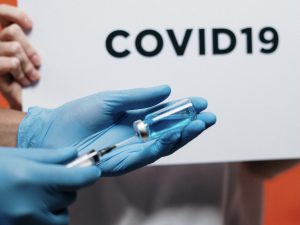